Birdnest Consulting was founded by David and Jennifer Conover with the goal of giving back to the communities where we live and travel.  Over the years, our paths have taken us to Sitka, Alaska and Monmouth, Wales; St. George, Utah and Austin, Texas; Redlands, California and Bishkek, Kyrgyzstan; Baltimore, Maryland and Fidalgo Island, Washington State; the Applegate Valley of Southern Oregon; and Kyiv, Ukraine. 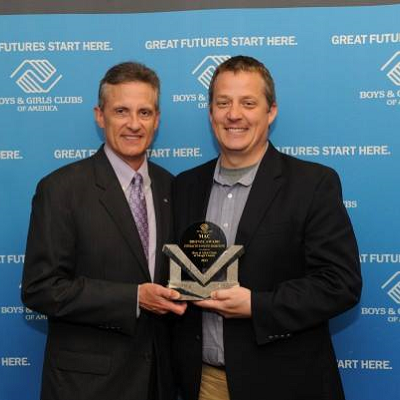 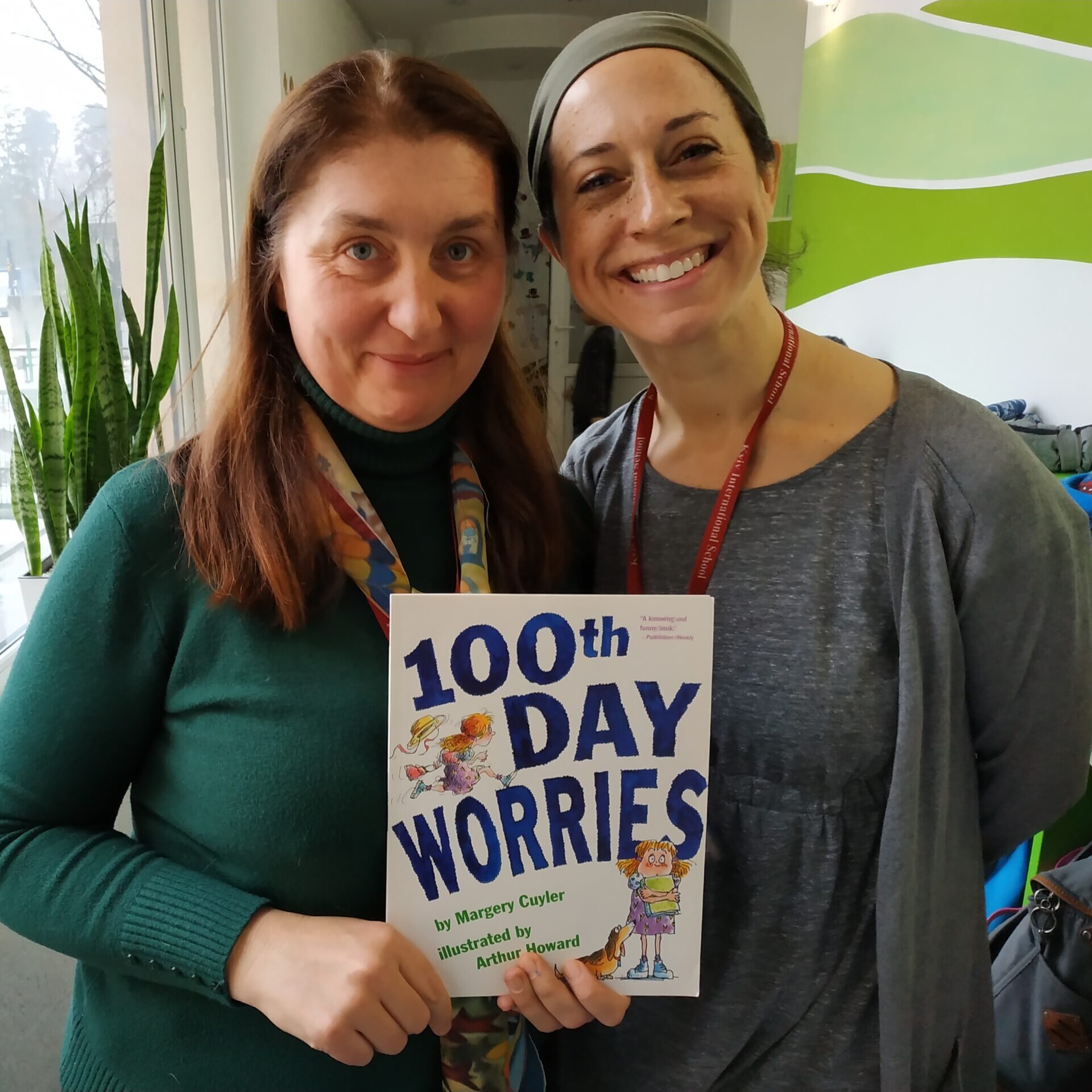 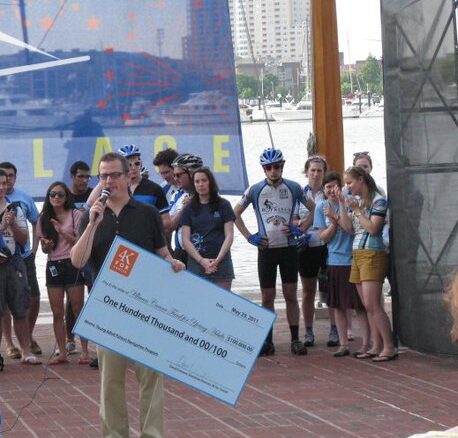 We’ve worked as educators at public schools in Alaska, California, Texas, and Vermont. We spent nine years teaching overseas at American international schools in both Kyrgyzstan and Ukraine.

Jennifer spent years as a professional photographer with a portfolio that includes corporate marketing and events.

David has worked as the athletic/activities director at three K-12 schools and has been actively involved in starting community sports programs everyplace where we have lived.

Jennifer has extensive background in the field of early childhood education, has served on the board of a Waldorf school, and worked as a nature school curriculum developer.

David served as the executive director of several nonprofits including 4K for Cancer and the Boys & Girls Clubs of Skagit County.

We even had a (very) short-lived (and unsuccessful) stint as circus performers .

The common thread of all these experiences is two fold – a commitment to be actively engaged with the communities where we live & travel and a drive to find joy in all that we do.

With over 40 years of combined experience in the fields of education; camp & sports management; nonprofit leadership; fundraising & organizational development; and marketing & communications – we are uniquely qualified to help your organization #dogoodwork. 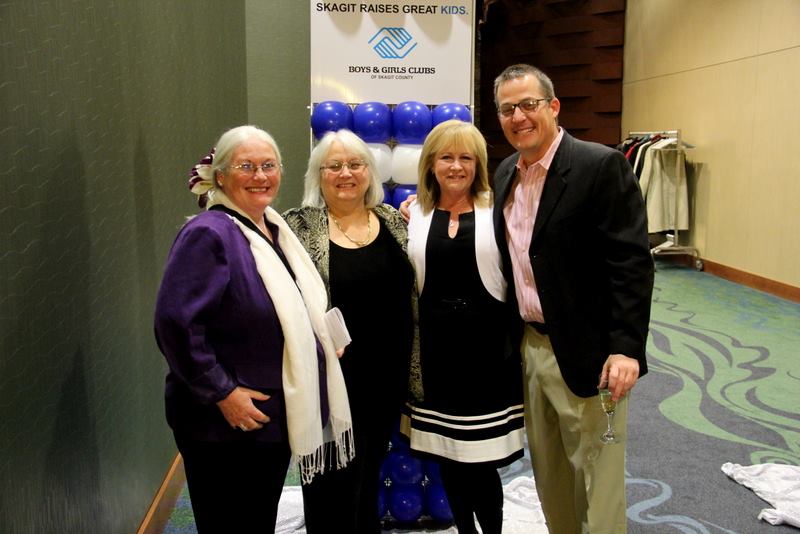 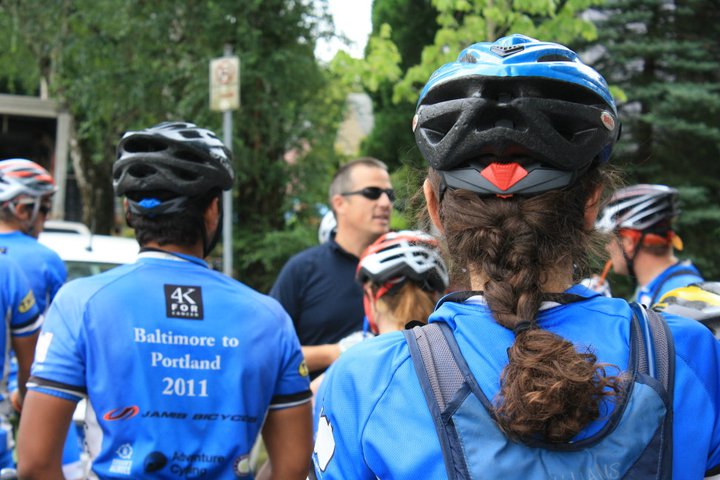 Organizational Development
Assistance with strategic planning, fundraising and the development of sustainable systems to help your organization grow.

Content Creation
Produce compelling storytelling about your organization that informs and inspires.

Social Media Management
Develop and implement an effective marketing strategy for your social media sites that supports your mission and increases engagement.

Responsive Web Design
Offer a dynamic online experience that is optimized for high resolution viewing on computers, tablets, and phones. 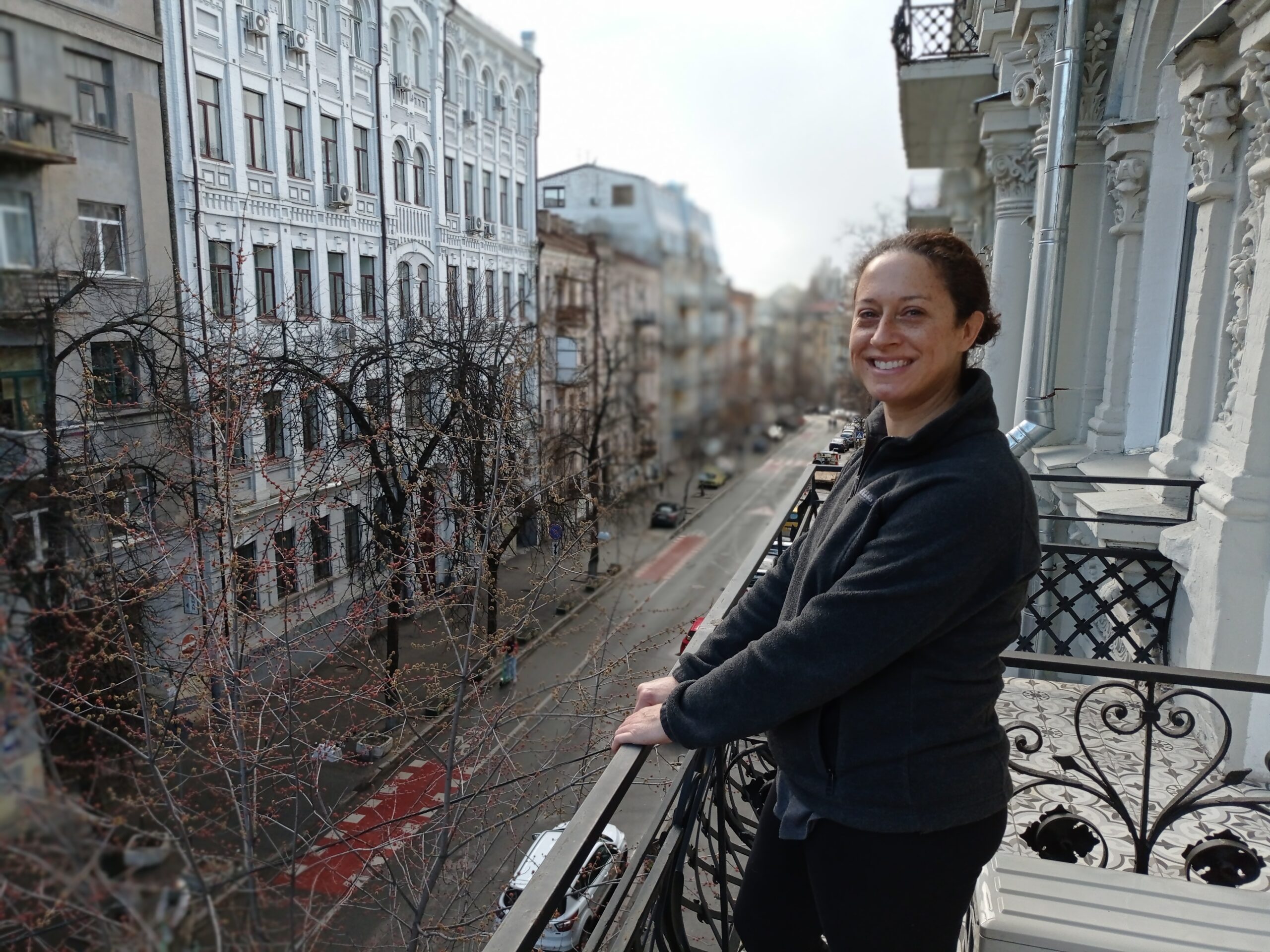 Odd but True: Jennifer was once paid for a corporate photography gig with a year’s worth of Chick-fil-a gift cards. 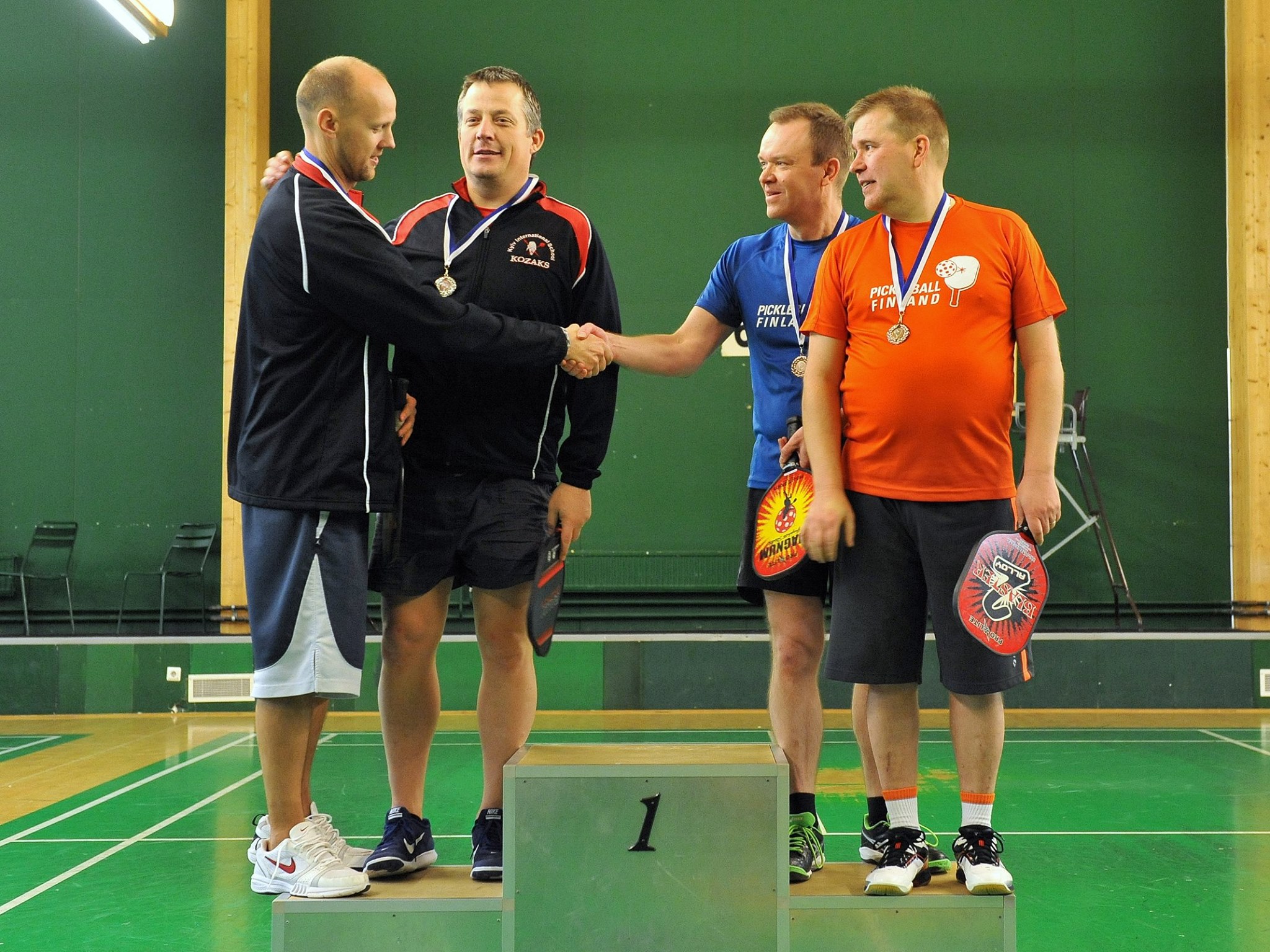 Odd but True:  David was once the #1 ranked pickleball player in Eastern Europe and is the founder of the Ukrainian Pickleball Association.